Hi everyone!Recently, Adriana and Linda were talking about the movie “Death Comes to Pemberley” on Twitter and I had never heard about that series before, I watched the trailer and it looked amazing, so obviously I had to watch it. After that, I just fell into a rabbit hole of Jane Austen adaptations and now here we are.

In this post, I’m going to rank every single adaptation, retelling, or reimagining of a Jane Austen book that I have ever watched. This includes movies, tv shows, and web series. I’ll comment on what I liked or didn’t like about them as adaptations of the original text.

I have read four Jane Austen books: Pride and Prejudice, Emma, Sense and Sensibility, and Persuasion. But I have never watched the adaptation of Persuasion, so this post will only include adaptations for the other three books.

Without further ado, here is my ranking of Jane Austen adaptations from least favorite to favorite: 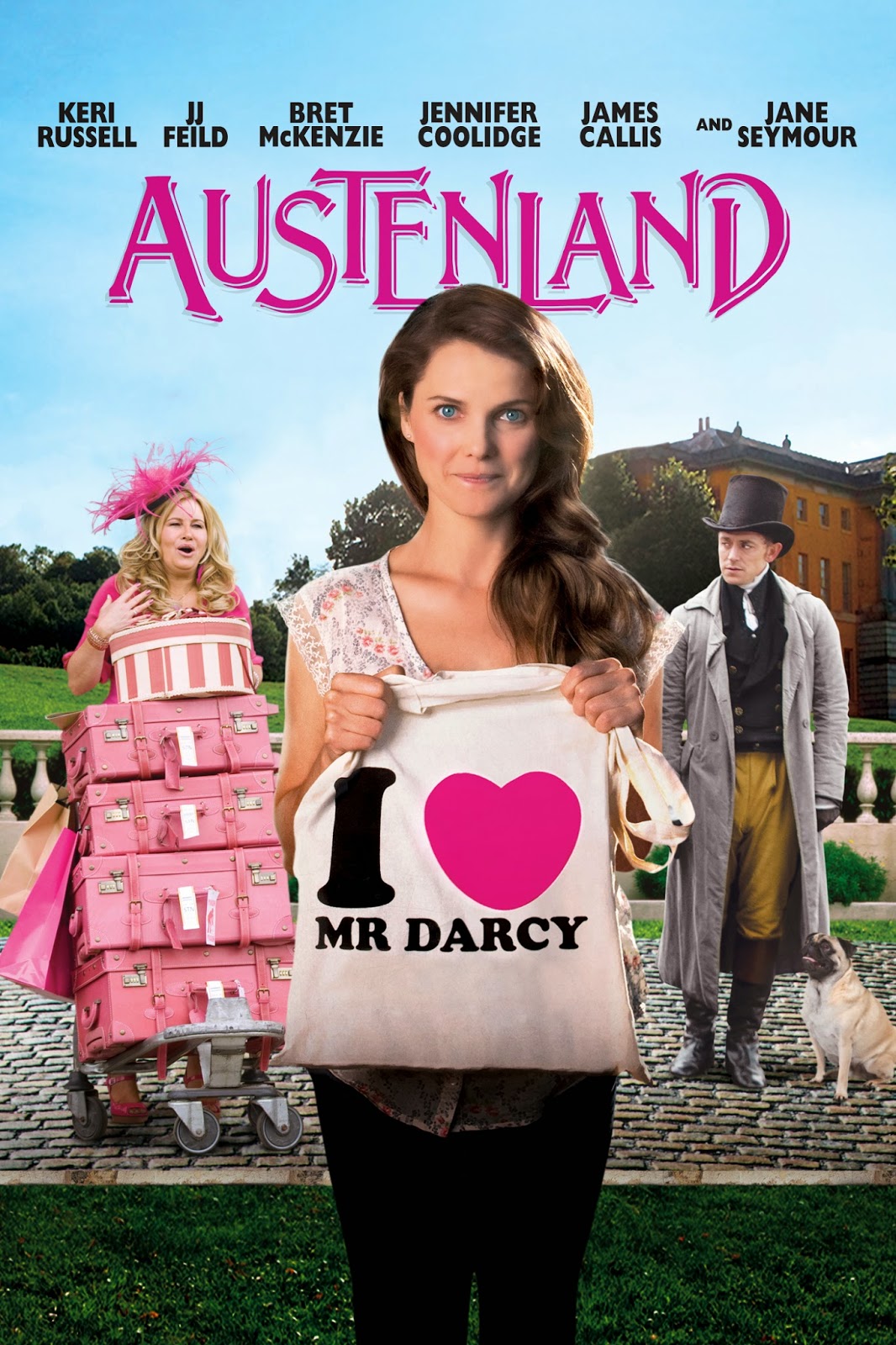 10. Pride and Prejudice and Zombies 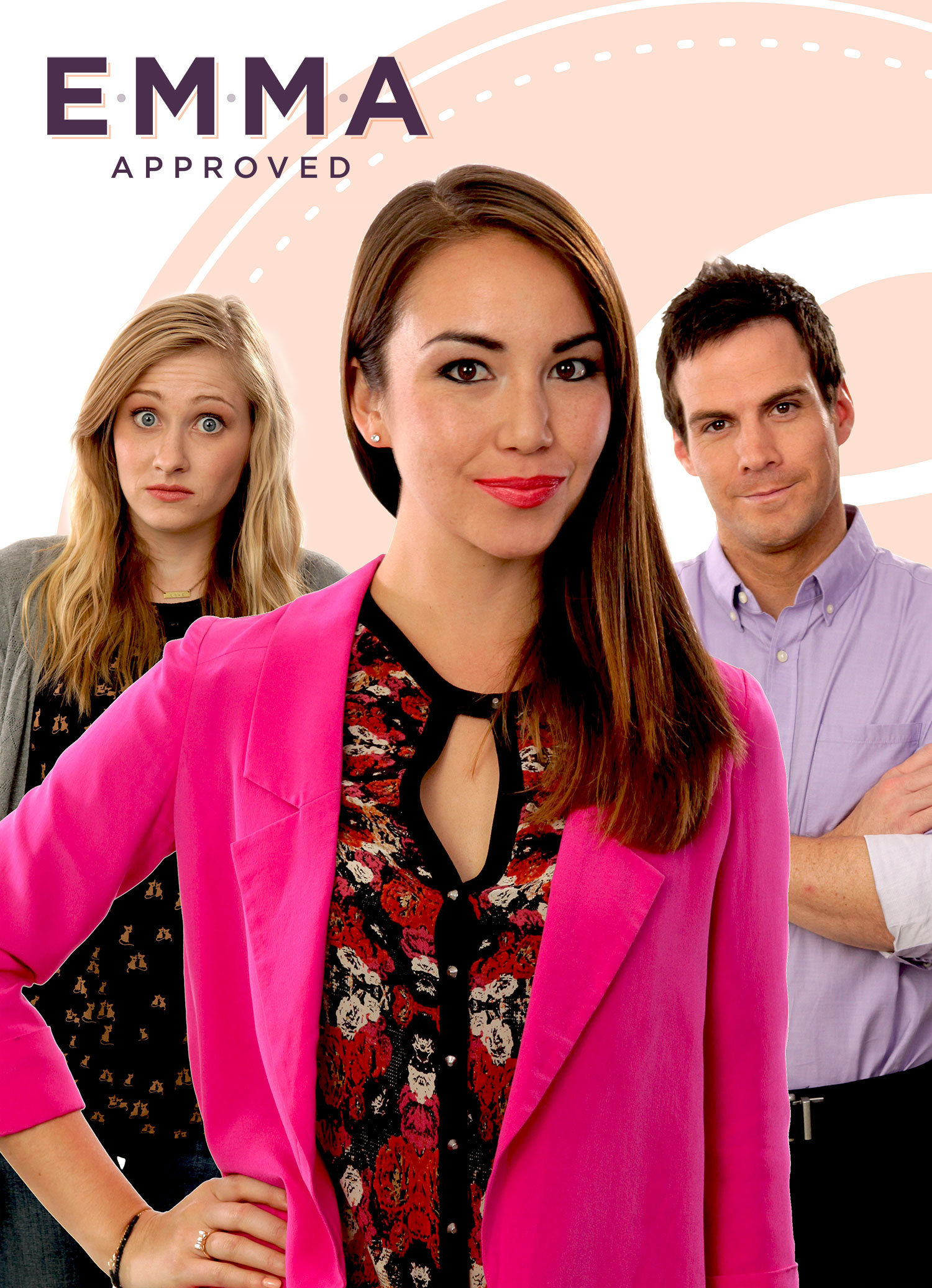 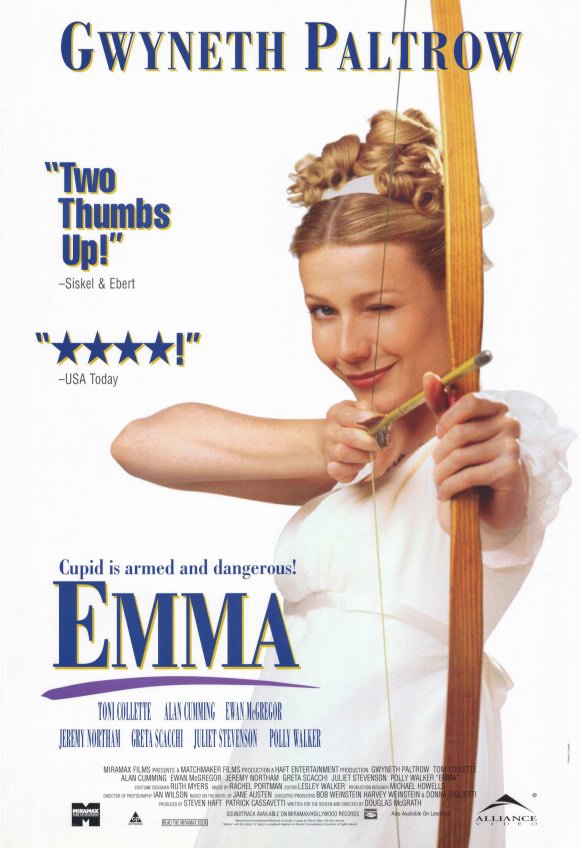 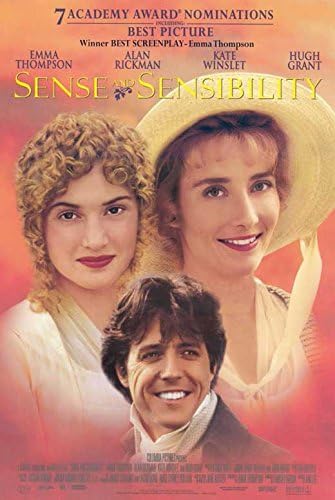 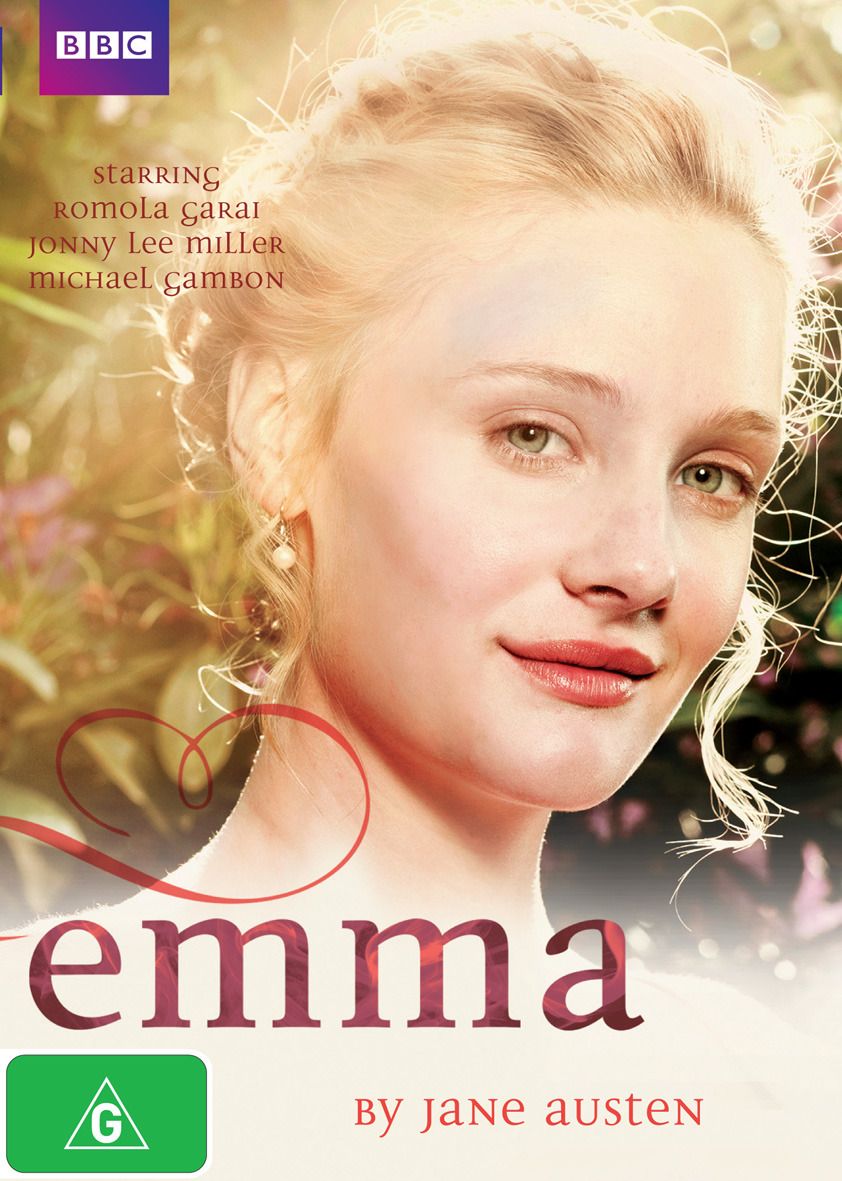 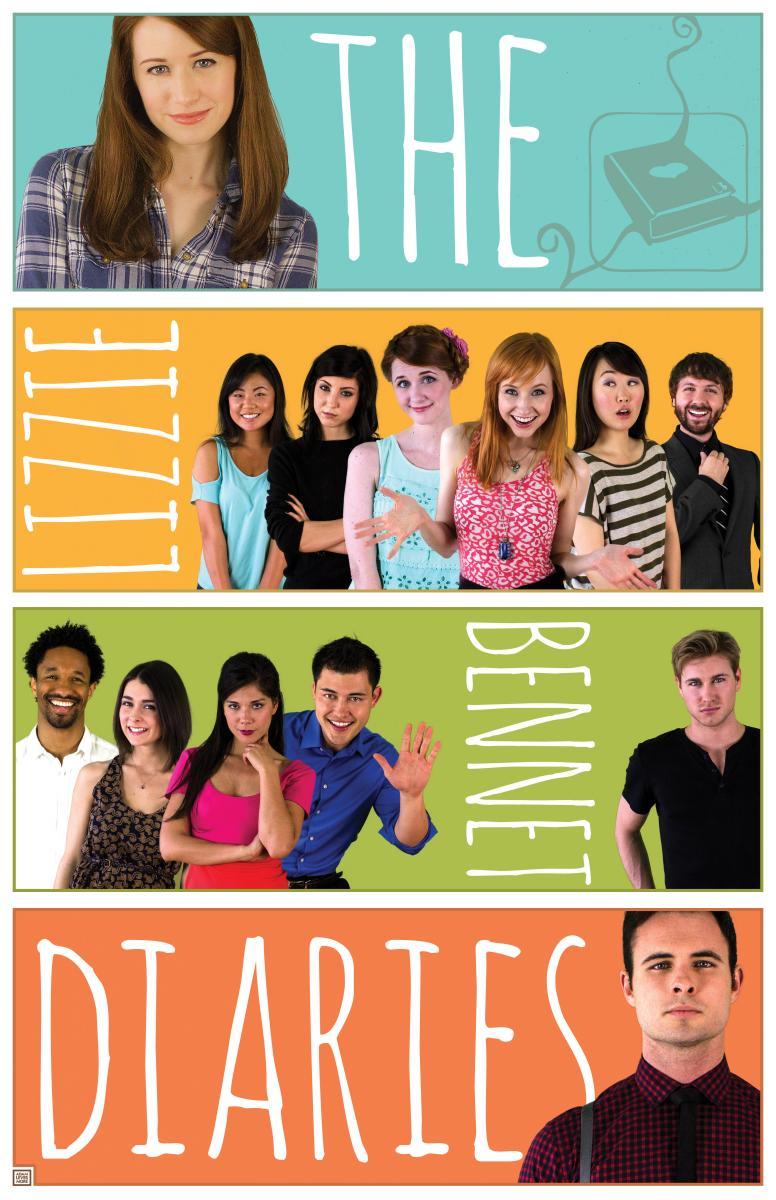 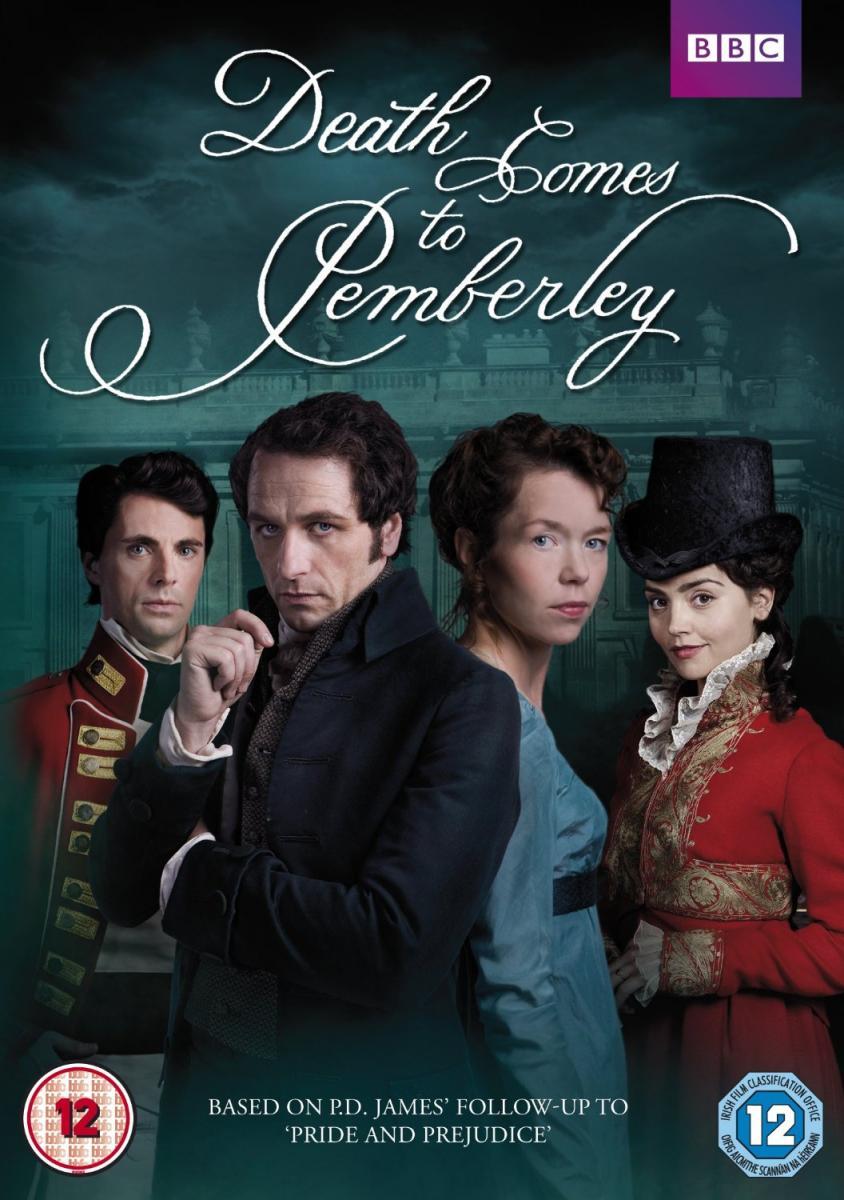 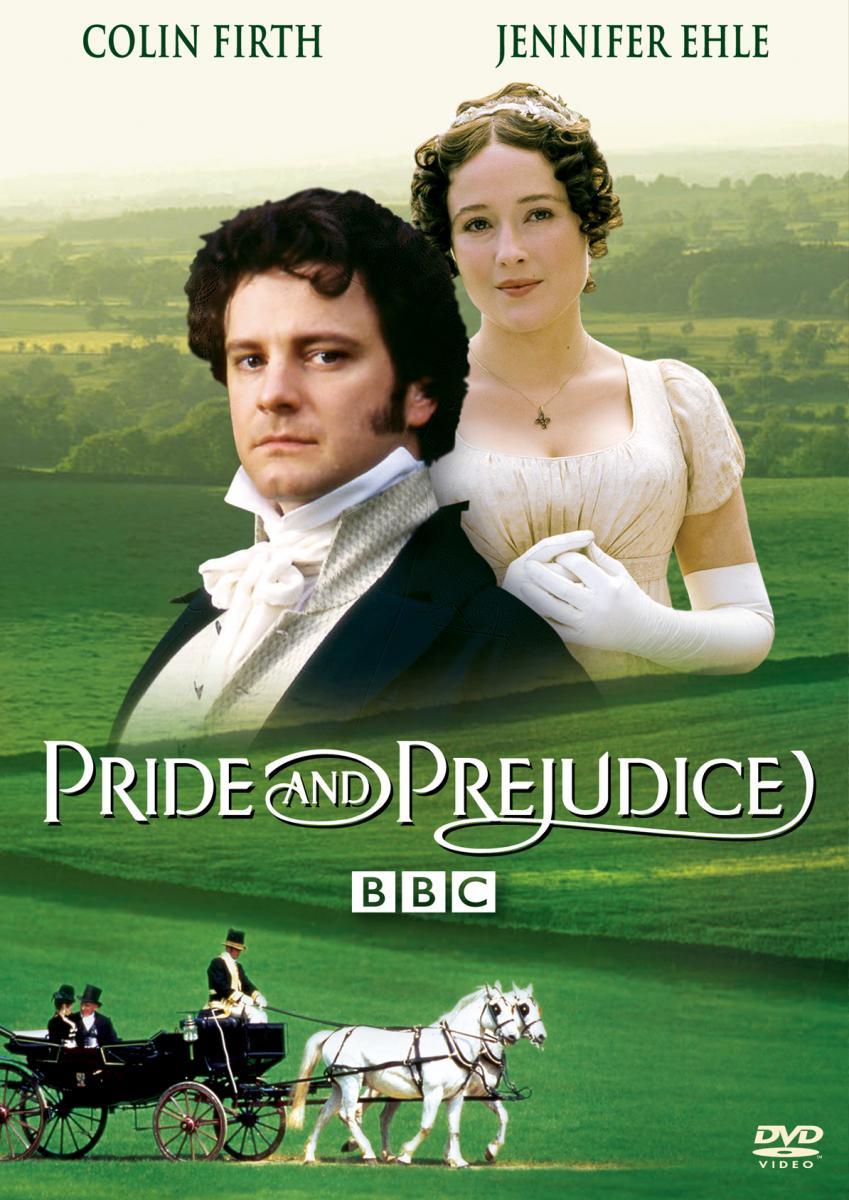 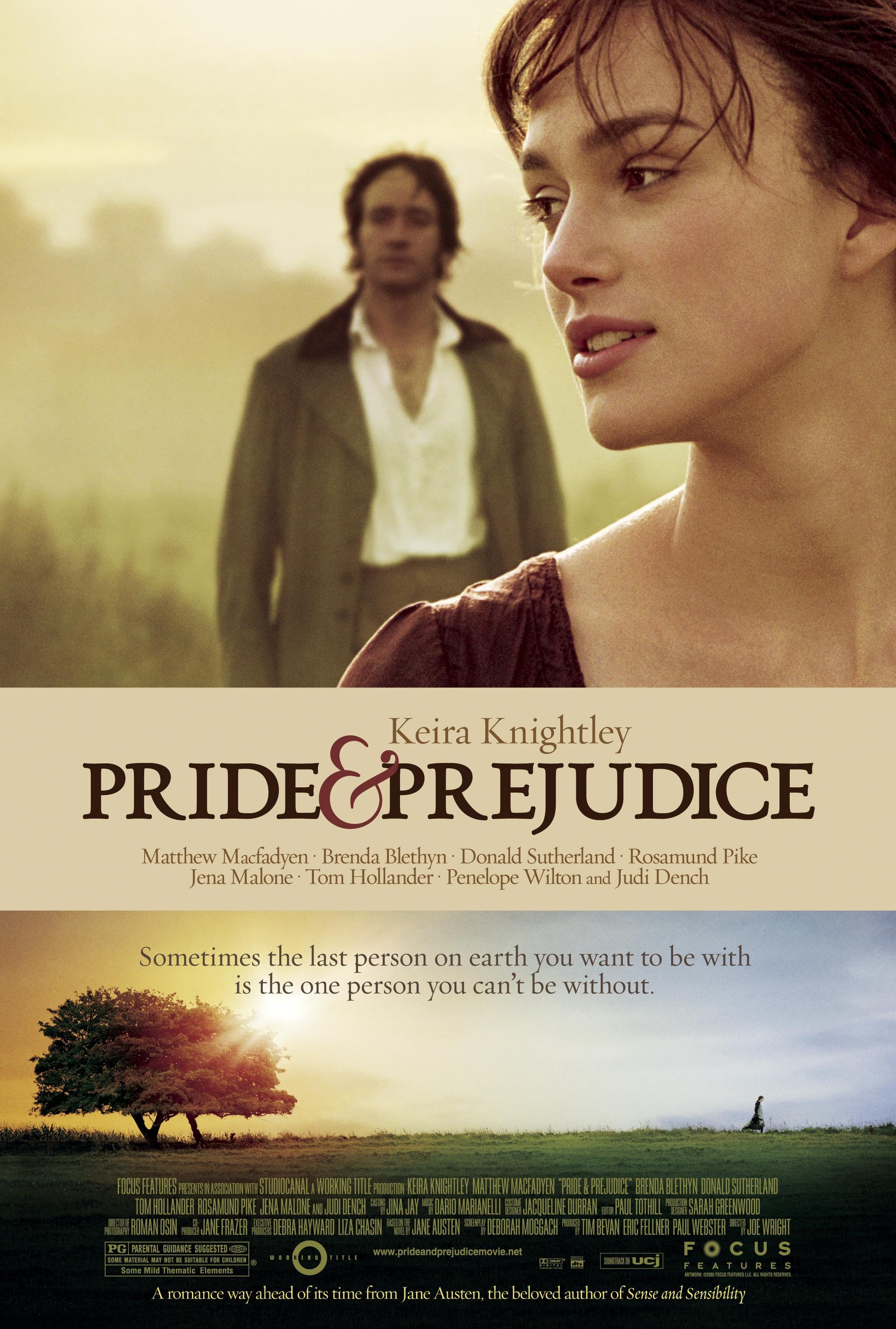 Which Jane Austen adaptations are your favorites? what do you think of my ranking? Which adaptation should I watch that isn’t on this list?